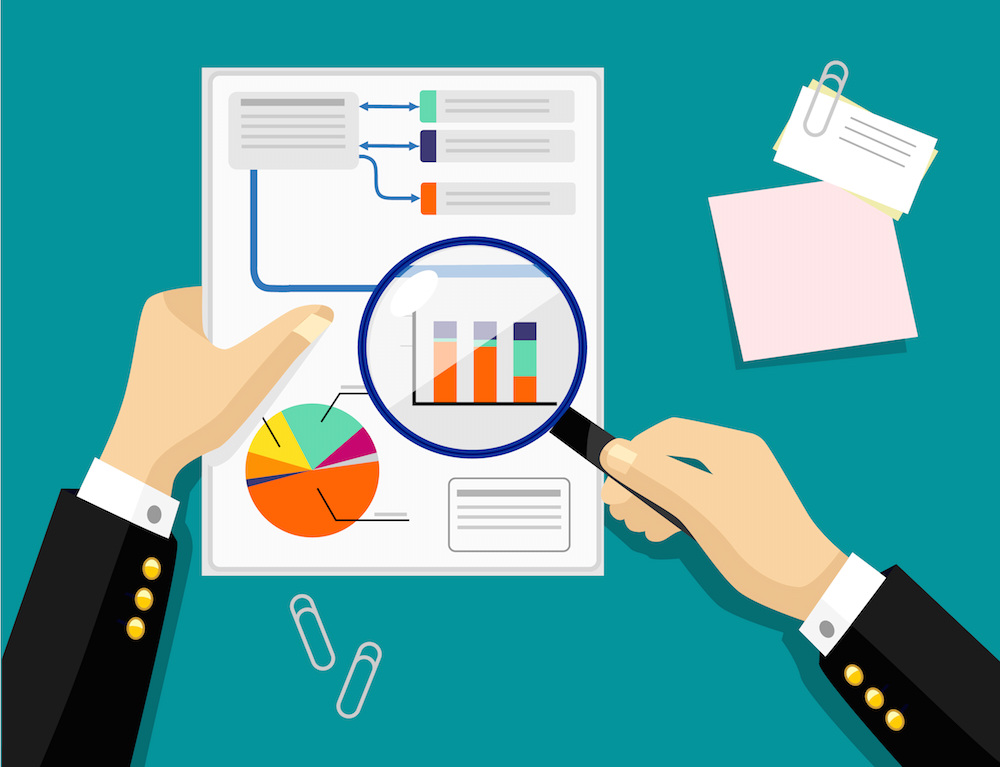 What is a GAP Analysis?

In management literature, gap analysis involves the comparison of actual performance with potential or desired performance. If an organization does not make the best use of current resources, or forgoes investment in capital or technology, it may produce or perform below its potential.* In reference to the Certificate of Recognition (COR) in Alberta, gap analysis is used to evaluate an employer’s current Health and Safety Management System practices. Gap Analysis will help an employer by highlighting areas that are compliant with standards and identifying areas that need improvement in meeting the requirements to earn or renew a COR. Becoming a Partner in the PIR program indicates that your organization has chosen to take a leadership role in workplace health and safety, however there are no financial benefits to being a Partner unless you have a COR. Upon obtaining and maintaining a COR, a Partner becomes eligible for potential rebates. Whether you […] 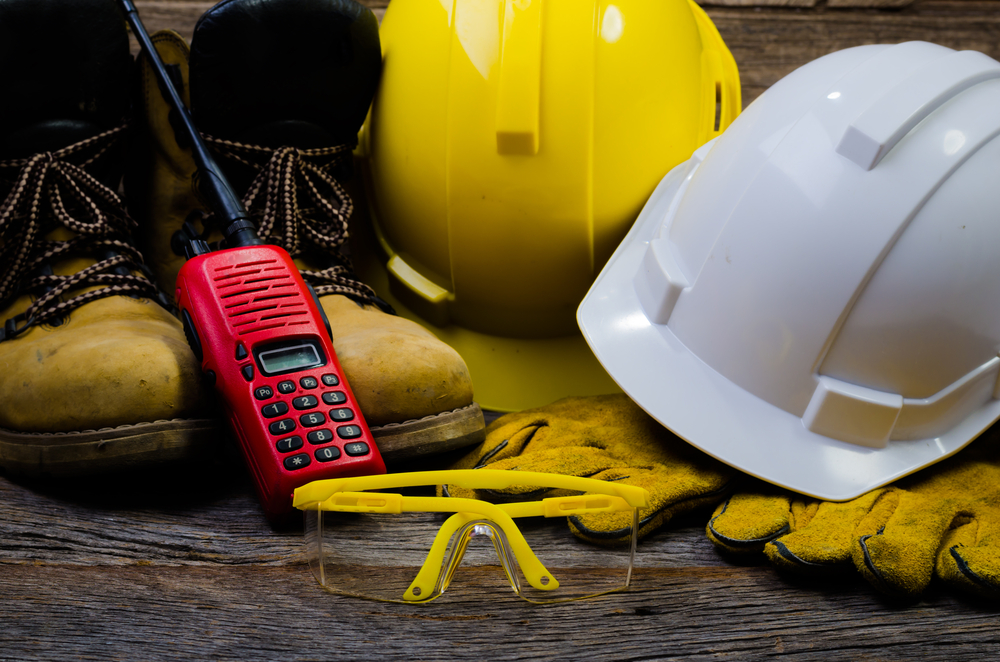 What is a Certificate of Recognition and How to Prepare for a COR Audit?

A Certificate of Recognition (COR) is a key component of the Partnership in Injury Reduction (PIR) program in Alberta and is essential to receiving WCB Alberta premium reduction incentives. The PIR is a voluntary program where employer and worker representatives collaborate with government to create and maintain effective health and safety management systems. A COR is awarded to employers to who develop and maintain health and safety programs that meet standards established by Occupational Health and Safety (OHS). The management system is evaluated by a Certifying Partner of PIR, also known as a COR Audit, and if the standards are met, a COR is then issued by Alberta Jobs, Skills, Training and Labour and co-signed by the Certifying Partner. Developing a health and safety management system may seem harder than it is. Most employers already have the basic foundation in place and only need to tweak or enhance established policies […] 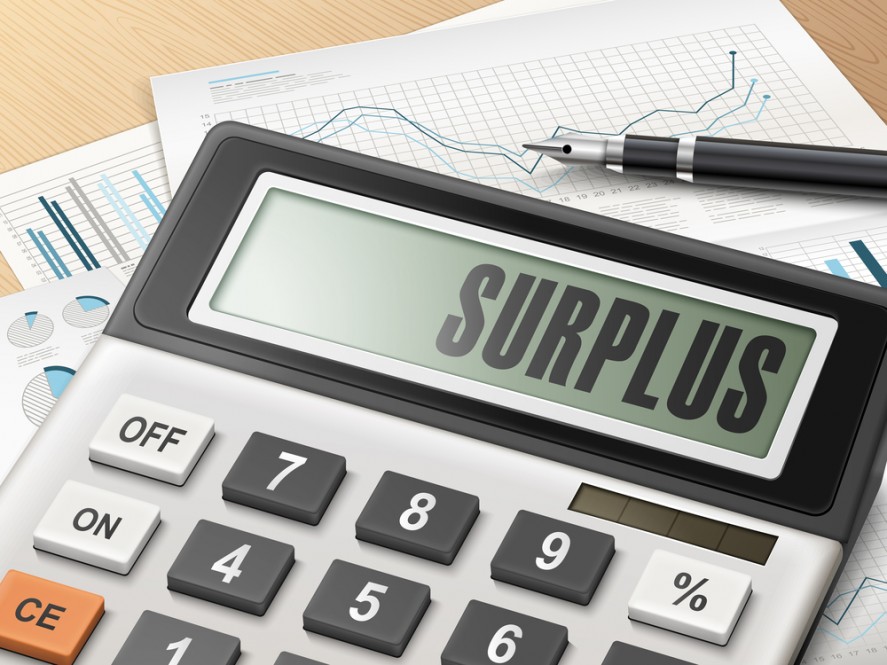 WCB Alberta Employer Rebates: Are You Missing Out?

Last month, the WCB Alberta announced a surplus funding of $467 million that will be distributed to Alberta employers. According to a 2014 Calgary Herald article, 2013 marks the sixth time in the last 10 years that the WCB Alberta has declared and distributed a surplus, factor in rebates in 2014 and 2015, and it becomes the eighth time in 12 years. In the past three years alone, almost $1.5 billion dollars has been paid out to Alberta employers, prompting the Canadian Federation of Independent Business (CFIB) to publish a paper urging the WCB Alberta to issue refunds at a more reasonable threshold. Surplus funding occurs when the WCB premiums collected from employers are invested and there is a higher-than-expected return on that investment and/or there is a lower-than-expected amount of claims and claims costs for the year. When the funding pool exceeds more than 128% of anticipated amount to […]