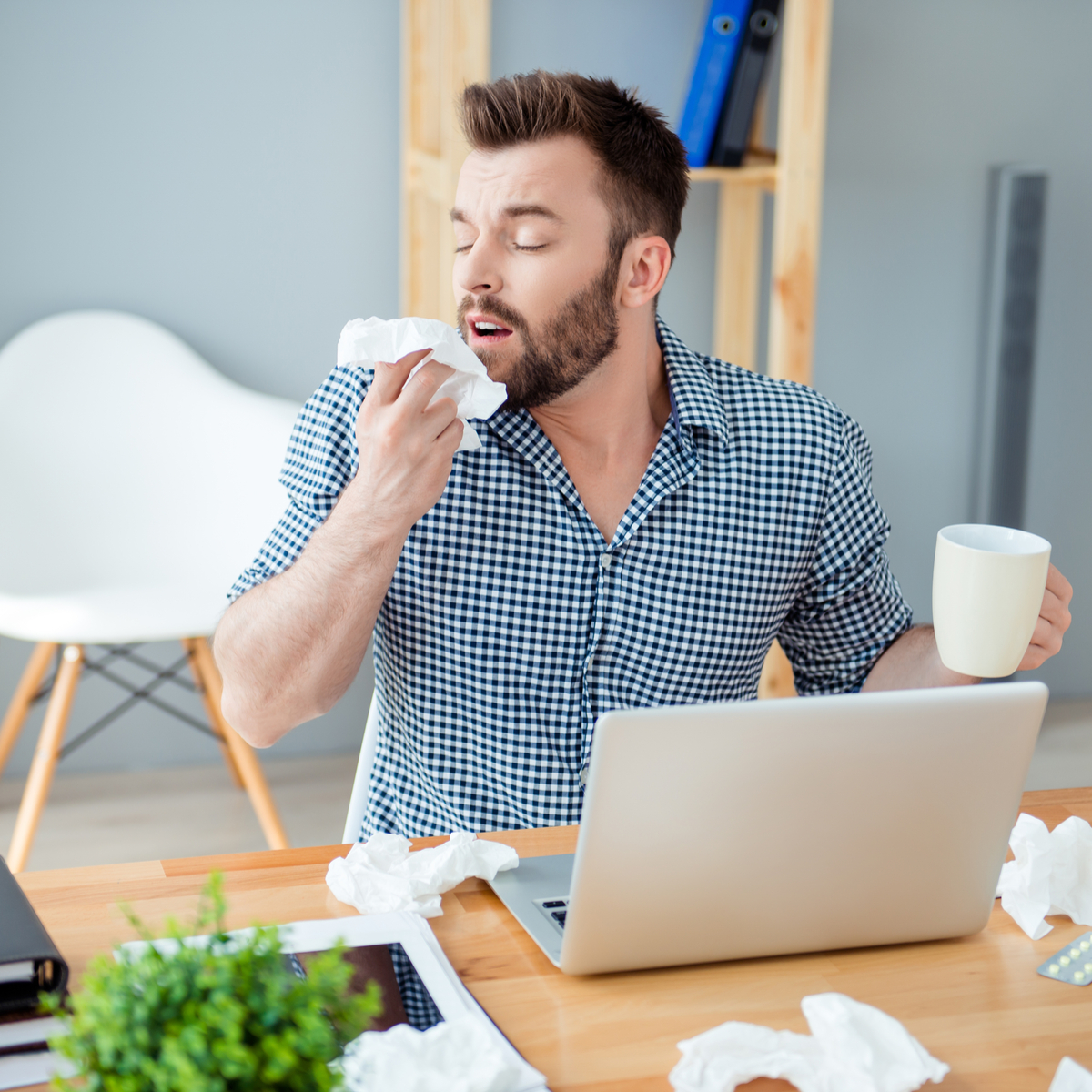 What is the Flu Costing Your Organization?

Posted in: workplace wellness | Posted by Rebecca Ingram on November 28, 2017

Why should employees get the flu shot and how to encourage them There’s no getting around it now, flu season is here! Every year provincial health care systems offer an influenza or ‘flu’ immunization program in an attempt to reduce the severity of the symptoms and contain the spread of the virus. It is easily accessible and generally free of charge in most provinces and for most people . The ‘flu shot’ campaign is in full swing across Canada now. For those who get the flu shot every year, it is unfathomable why anyone would hesitate and yet over half of the population of Canada will not roll up their sleeves this year and get the vaccine. 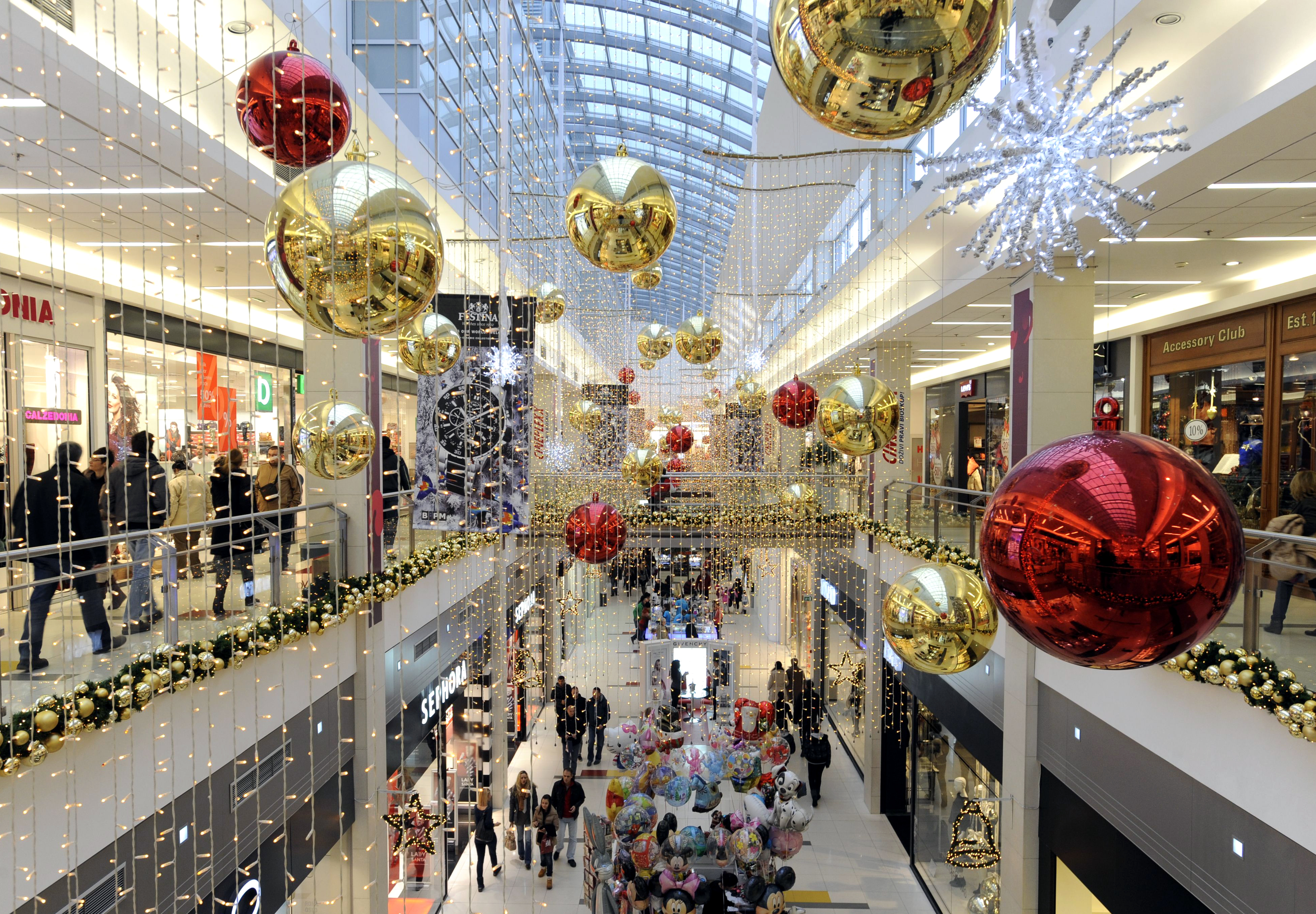 The 3 Questions to Ask to Keep Your Seasonal Staff Safe

Posted in: Safety,Workplace | Posted by Rebecca Ingram on November 21, 2017

As American Thanksgiving rapidly approaches, it traditionally marks the beginning of the Holiday Season, taking the retail sector and service industry into their busiest time of the year and Canada is no exception. In order to meet consumer demands extra manpower may be necessary whether it is through seasonal hires, increased shifts/hours of existing employees and/or switching staff into different areas or positions. As a result, the risk of workplace accident and injury increases. Seasonal Employment Seasonal employment may involve groups of workers hired at the same time, a steady stream of new recruits or a just a couple of individuals required to complement existing staff. It may require staffing a completely seasonal business where there is no existing or experienced staff. Seasonal workers are often young and/or inexperienced, and for many it is their first job and exposure to a workplace. Others see seasonal work as an opportunity to […] 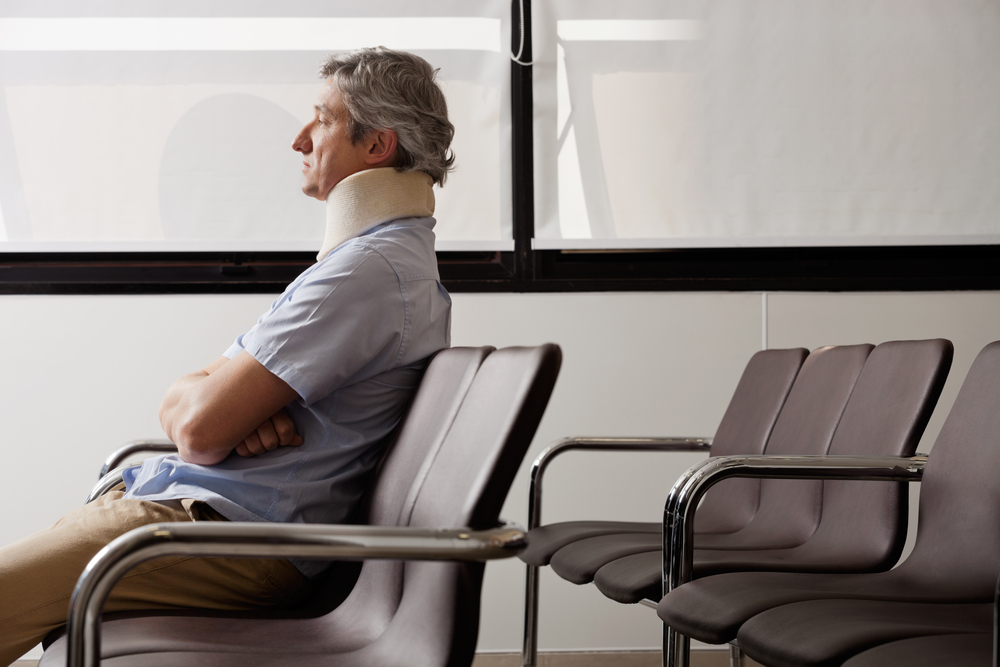 What is Partnership in Injury Reduction (PIR) and How to Get Involved.

It’s Not Too Late! Register in WCB Alberta’s Partnerships in Injury Reduction (PIR) by December 31, 2017 and still be eligible for PIR rebated for 2017 and 2018 The annual Experience Rating statements will soon be released, so now is a good time for employers to look at ways to maintain or improve their WCB premium rate. In Alberta, your claims experience from the past three years is used to establish your premium rate for the coming year – in other words, your WCB claims from 2014, 2015 and 2016 will be used to determine your premium rate for 2018. 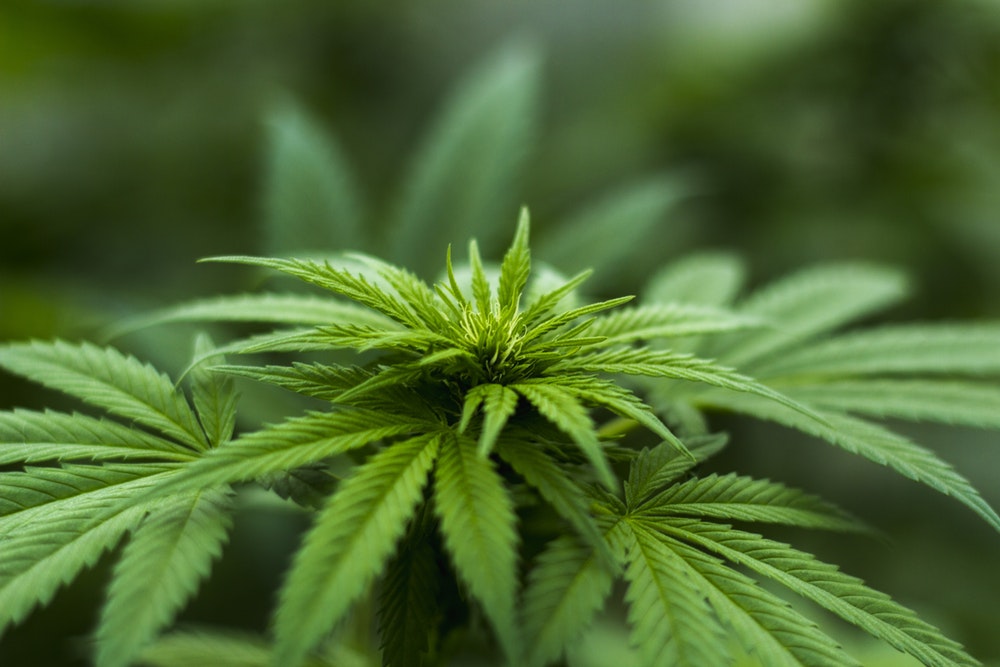 On July 1, 2018, in a little over 8 months, the Canadian government is going to legalize cannabis. Whether you agree with the legalization of marijuana or not, the reality can not be ignored, nor can the impact this may have on the workplace.  What Governments are Doing: The proposed Cannabis Act requires all Canadian provinces and territories to develop their own regulatory system to support the pending legislation. Last month the Alberta Cannabis Framework was unveiled by the provincial government, setting the stage for the legal and responsible use of marijuana by Albertans. The draft addressed issues like the minimum age limit, buying, selling, growing, possessing, consuming and advertising of cannabis, as well as driving impairment and workplace impairment, which continues to be a work in progress. Before July 2018, the Alberta government says it will review occupational health and safety regulations and work with employers, labour groups and […]