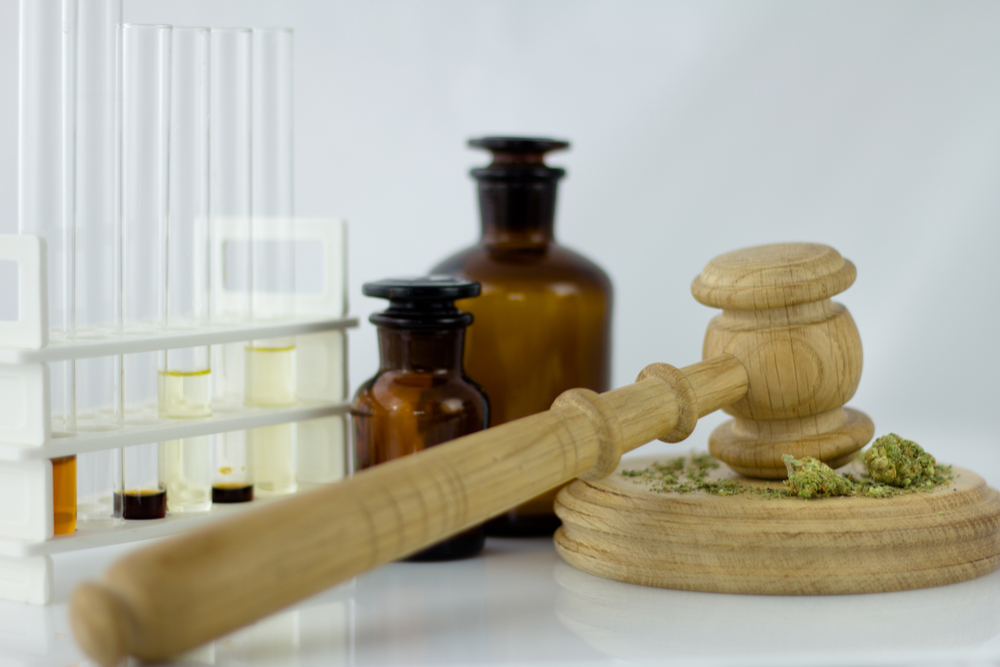 Canada has Legalized Cannabis with Bill C45—Here’s What it Means for Employers.

In a historic vote on June 19th, 2018, the Canadian Parliament changed Canadian law to lift the 95-year-old prohibition on recreational cannabis. Whether you agree with the legalization of marijuana or not, the reality cannot be ignored, nor can the influence this may have on the workplace. What Governments Are Doing: The Cannabis Act requires all Canadian provinces and territories to develop their own regulatory system to support the pending legislation. Earlier this year the Alberta Cannabis Framework was unveiled by the provincial government, setting the stage for the legal and responsible use of marijuana by Albertans. The draft addressed issues such as the minimum age limit, buying, selling, growing, possessing, consuming and advertising of cannabis, as well as driving impairment and workplace impairment, which continues to be a work in progress. In Alberta, the government says it will review occupational health and safety regulations before July 2018; engaging with […] 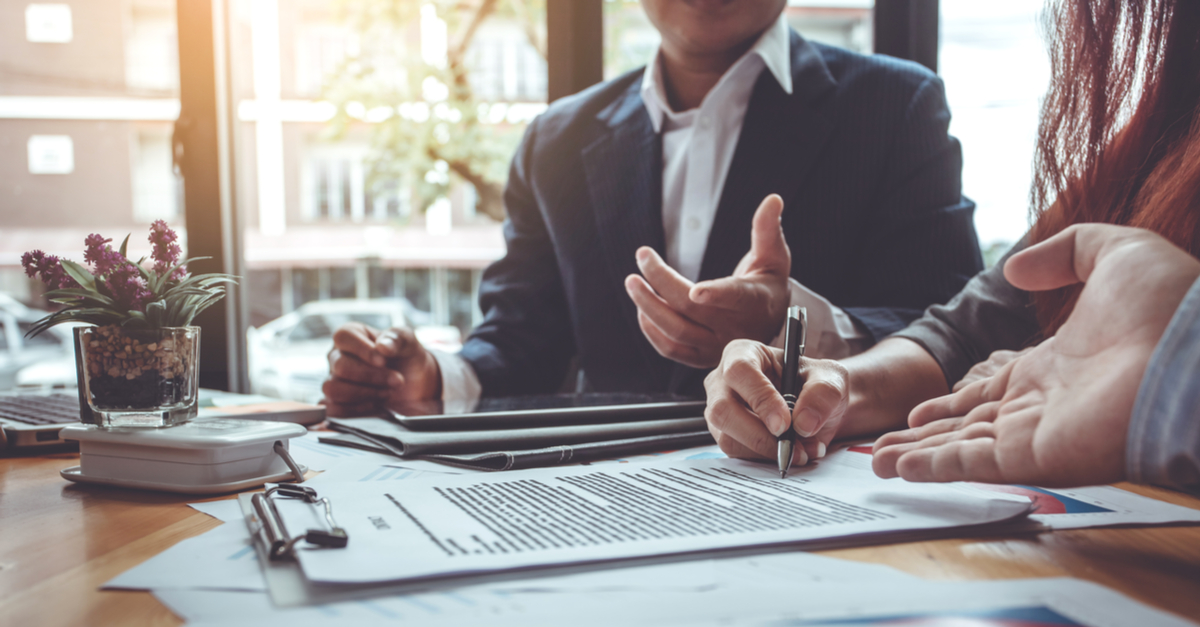 Another change to the Alberta Workers’ Compensation Act involved maximum insurable earnings (MIE). Up until September 1, 2018, MIE was a figure, set by the Worker’s Compensation Board (WCB) which served two purposes; 1) It was used to establish a weekly compensation rate maximum; based on a capped pre-accident gross insurable earnings sum.  In turn, workers would only be compensated for earnings up to the capped pre-accident gross earnings amount, 2) It was also used as the reportable gross earnings per worker figure or the maximum assessable earnings (MAE) employers were required to report to the WCB for rate setting purposes. As of September 1, 2018, the MIE has been broken down into two distinct categories: Compensable Earnings and Assessable Earnings. Compensable earnings will be the amount used to calculate an injured workers wage loss benefits and will have no limit. As a result of the legislative changes, the cap […]