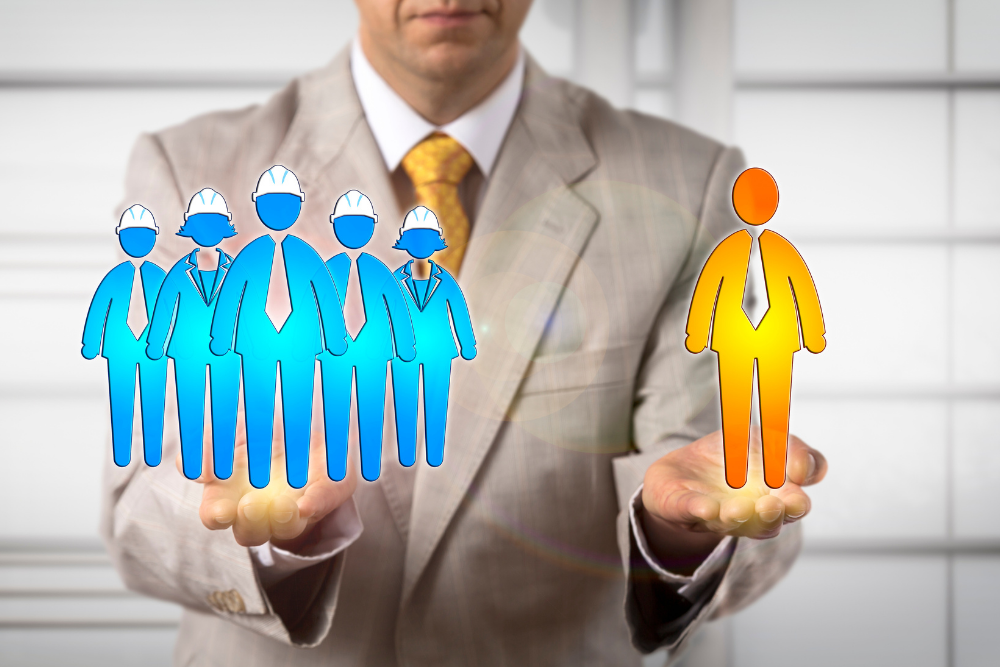 In March 2016, the Alberta Government initiated a review of the province’s workers’ compensation system, which included feedback, comments and input from key stakeholders and other interested parties. The results of the review were compiled and introduced to the Alberta legislature as Bill 30: An Act to Protect the Health and Well-being of Working Albertans. Bill 30 was passed into legislation late December 2017 and the changes were implemented throughout 2018.

Not surprisingly, there was some fallout based on the broader scope of the legislative changes that had some unexpected, unfair and often negative implications for employers and workers. In response, the Alberta government, again, invited input from the general public and stakeholders from July 9 to August 14, 2020 on key areas impacting Alberta’s workers’ compensation system. The Workers’ Compensation Legislative Review 2020: What We Heard summarizes the feedback gathered from eighty-one stakeholders.

As a result of the information gathered and out of concern about the long-term viability of the workers’ compensation system and its sustainability, Bill 47: The Ensuring Safety and Cutting Red Tape Act was introduced to legislature in November 2020.

Bill 47 was passed in the Alberta Legislature on December 9, 2020 and many of the proposed changes will go into effect as of January 1, 2021. The following are a few of the main key workers compensation components of Bill 47 and some insight on how the changes may impact employers and workers:

Taken together, the bill’s changes are meant to streamline procedures and encourage workers and workplaces to better manage risks — not to benefit employers at the expense of workers’ rights and protections. However, as with any legislative proposal, there are critics on either side citing the inequities of the suggested changes. While there are economic benefits that will be realized by employers and the WCB, it must be kept in mind that if businesses close because of financial hardship created by increased WCB premiums then workers will not have jobs to go to and if the workers compensation system collapses, any worker that can find a job will no longer have any protection or benefits.

In 2019, the WCB covered almost 1.9 million Albertans under more than 159,000 employer accounts. It is a delicate balance the WCB has to maintain: providing the utmost services and benefits to injured workers without crippling employers with extraneous costs, while trying to remain solvent. This year, in particular, with so many businesses financially stressed due to the impact of COVID-19, it is perhaps more important than ever that the WCB keep its equilibrium.

Further details and additional information regarding Bill 47 can be found here: