Labour Day – Why Do We Celebrate?

Posted in: Workplace | Posted by Rebecca Ingram on September 2, 2015 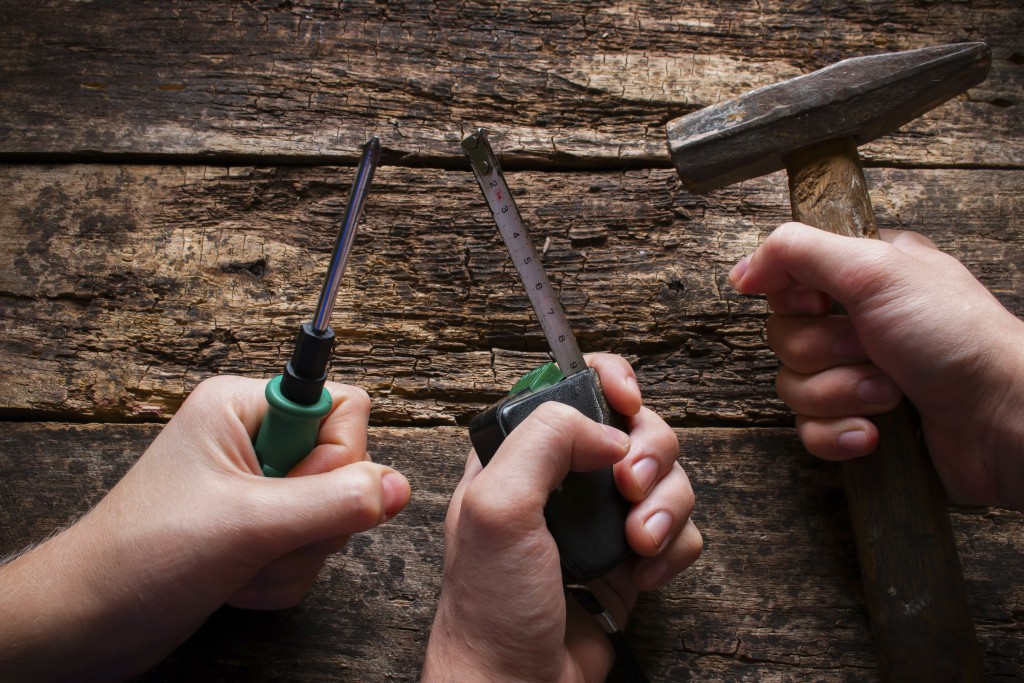 Monday, September 7th, is Labour Day in Canada, a statutory holiday commonly associated with the end of summer, the last long weekend of the season, the day before school starts and a kind of mini New Year’s to start fresh and revisit those resolutions made nine months previously. But somewhere along the line we have lost sight of how Labour Day came about, what it means and why its celebrated.

Although Labour Day has evolved into just another long weekend marking the end of summer holidays, it is an annual holiday celebrating the achievements of workers. Its origins can be traced to the labour union movement, specifically the 8 hour day movement, which advocated eight hours of work, eight hours of recreation and eight hours of rest per day. Labour Day is observed around the world by countries on different dates — many link to International Workers’ Day on May 1st, others tie it to a date with special significance related to a labour movement. In USA and Canada it is celebrated on the first Monday in September.

How did it begin?

In Canada, it began as a massive working-class demonstration in Toronto triggered by the rapidly and dramatically changing economic and industrialized landscape. Automated machinery began to replace manual labour and the special skills offered by workers were no longer as valuable or efficient. Complaints about long working hours, unsafe working conditions and low working wages generally resulted in job loss or demotion. Unions were illegal in Canada, as archaic British labour laws were still in effect at the time, so workers were subject to the authority of their employers or forced to find work elsewhere.

It took the Toronto Typographical Union, which had been lobbying for more than three years for a shorter work week, to threaten to go on strike if their demands were not met, to push the envelope. Finally, on March 25, 1872 – after repeatedly being ignored – the printers went on strike. The publishing industry in Toronto was crippled and employers were forced to take action by hiring workers from nearby towns to replace the striking printers. George Brown, founder of the Toronto Globe (now known as The Globe & Mail) even took legal action to stop the strike by having strike leaders arrested and charged with criminal conspiracy.

In the meantime, the striking printers were gaining support from the Toronto Trades Assembly’s (TTA) 27 unions and in a show of solidarity, a group of more than 2000 members started marching through the streets of Toronto on April 14, 1872. By the time the march reached Queen’s Park, the parade had grown to more than 10,000 supporters – one tenth of the city’s population at the time.

Canadian Prime Minister, Sir John A. Macdonald, recognized the political benefit in siding with the striking printers and spoke out against the actions of George Brown at a public demonstration. He went on to release strike leaders from jail and passed the Trade Union Act which repealed the outdated British anti-union laws and decrimialized unions across Canada. Following this a parade was held by the Toronto Trades and Labour Council (successor to the TTA) every spring to celebrate workers’ rights and eventually it spread to other Canadian cities.

The passing of an official holiday

In July 1882, the co-founder of the American Federation of Labour was asked to speak at a labour festival in Toronto and upon returning to the United States, helped organise a similar event in New York City, which was held on September 5th, of that year. In 1894, Labour Day was declared an official holiday in Canada to be celebrated in September and the United States adopted the September parade as an annual event held on the first Monday of September to recgnize the new public holiday.

Siince that time, the focus of Labour Day has expanded from the parades and picnics organised by unions to celebrate workers’ rights and has been adopted by the general public as the last long weekend of the summer. Labour Day traditions vary across Canada from rallies and parades in Atlantic Canada, to the Labour Day Classic football games pitting Canadian city against Canadian city. Throughout most of Canada, business are closed and it is a day of rest, relaxation and recreation.

So on Monday, enjoy your BBQ, picnic, cottage, cabin or however you celebrate the day and take a moment to remember the workers who put themselves out there not only to improve your working conditions but bring you this holiday.