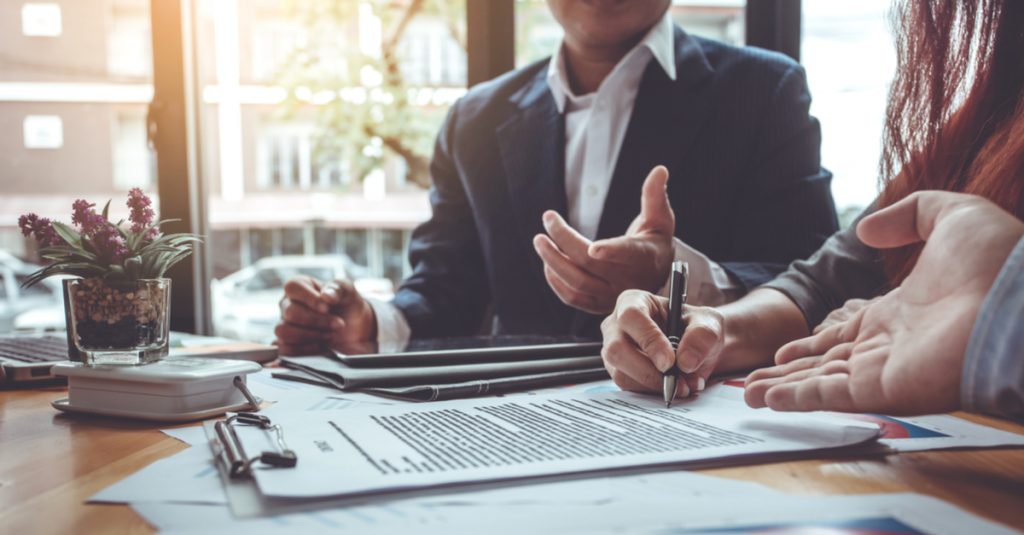 Up until September 1, 2018, MIE was a figure, set by the Worker’s Compensation Board (WCB) which served two purposes; 1) It was used to establish a weekly compensation rate maximum; based on a capped pre-accident gross insurable earnings sum.  In turn, workers would only be compensated for earnings up to the capped pre-accident gross earnings amount, 2) It was also used as the reportable gross earnings per worker figure or the maximum assessable earnings (MAE) employers were required to report to the WCB for rate setting purposes.

As of September 1, 2018, the MIE has been broken down into two distinct categories: Compensable Earnings and Assessable Earnings.

Compensable earnings will be the amount used to calculate an injured workers wage loss benefits and will have no limit.

As a result of the legislative changes, the cap on MIE has been removed and any worker injured on or after September 1, 2018, will have their compensation rate set at 90% of their actual net earnings without a maximal limit.

While this legislative change will not affect most injured workers, it will certainly benefit workers with higher incomes, as their compensation rates will no longer be limited by a gross earnings cap.  However, this will increase claim costs for employers, if wage loss is paid to these higher-earning workers.

Assessable Earnings will be the amount used to determine employer premiums and will still have a cap. Assessable earnings will continue to be based on the reported gross earnings for each employee up to the maximum set amount established by the WCB. Regardless of the changes going into effect on September 1, 2018, the annual MAE per worker is set at $98,700 and the same MAE calculation formula will be in place for 2019.

Although the cap on assessable earnings does not affect injured workers, it does favour employers by containing the number of gross earnings they are required to report to the WCB.

The impact of the new legislation on employers is complex and may affect their interaction with the WCB in three areas:

The WCB has indicated that it will be looking at the impact of the limitless Compensable Earnings to determine if adjustments need to be made to the MAE calculations for future years. This could result in changes to the Maximum Per Claim Cost (MPCC) and premium rate increases. Any changes to this calculation would have to be approved by the WCB’s Board of Directors and all Alberta employers should pay close attention to any modifications that are proposed.

Employers that do have higher income employees may notice a significant difference. Since there is no longer a cap on wage loss benefits, the longer an injured worker is off work the faster claim costs will accumulate. Higher compensation rates will mean increased costs per claim, which ultimately may result in higher premium rates.

Under the new legislation, it is even more essential for employers with high-income employees to mitigate time loss on WCB claims.

According to WCB Policy 05-02, Application 2 (regarding cardiac conditions) & Application 3 (regarding back injuries), under specific criteria, cost relief would be granted to employers in recognition of pre-existing conditions.  Prior to September 1, 2018, cost relief was applied at 8 times the weekly maximum compensation rate established for the year the accident occurred, but will now be based on 8 times the weekly compensation rate of the injured worker.

On most applicable claims, this change will benefit employers especially if their injured worker is making less than the MAE ($98,700.00 in 2018). Cost relief would be applied when the claim costs reach 8 times the worker’s compensation rate, not the maximum compensation rate established by the WCB. Prior to September 1, 2018, on applicable 2018 back and cardiac claims, cost relief would not be granted until the total claims costs reached more than $9,939.84 regardless of the worker’s compensable earnings. Under the new policy, if a worker’s compensable earnings were less than $98,700.00 cost relief would kick in at a lower amount.

For example, an injured worker with annual compensable earnings of $50,000 would have a compensation rate of $668.48 per week and cost relief would be applied once claim costs reached $5,347.84 rather than $9,939.84 under the old legislation. This represents a claims savings of almost $4,600.00 which could significantly impact the claims cost used to calculate an employer’s WCB premium rate.

Conversely, if an injured worker is making more than $98,700.00 per year and has a claim is applicable, the point at which cost relief would be granted would be higher than $9,939.84, thus increasing the claim costs used to establish WCB premiums.

Fortunately for employers with injured workers make significantly less than $98,700.00 per year and as such, they will see lower claims costs more often than not.

For those employers enrolled in Industry Custom Pricing (ICP) under the cost relief option, the policy change will not have any impact because they would not be eligible for cost relief on any claim where an aggravation to a pre-existing condition is identified. Therefore the impact of the new legislation on claims costs is further consideration for employers and industries when deciding whether to remain in ICP under the cost relief option in future years.

While only time will tell if there will be additional changes to the MAE or what the full impact the new legislation will have on claim costs, managing WCB claims through established Modified Work Programs and Return To Work Plans is the most effective way to keep costs down and combat WCB Premium increases.

If you would like to discuss the new WCB Legislation, ICP (Cost Relief),  Modified Work Programs or Return to Work Plans further, you can contact us directly at [email protected], [email protected], by phone, at 1-844-377-9545 or you can connect with us on Facebook, Twitter , or LinkedIn.