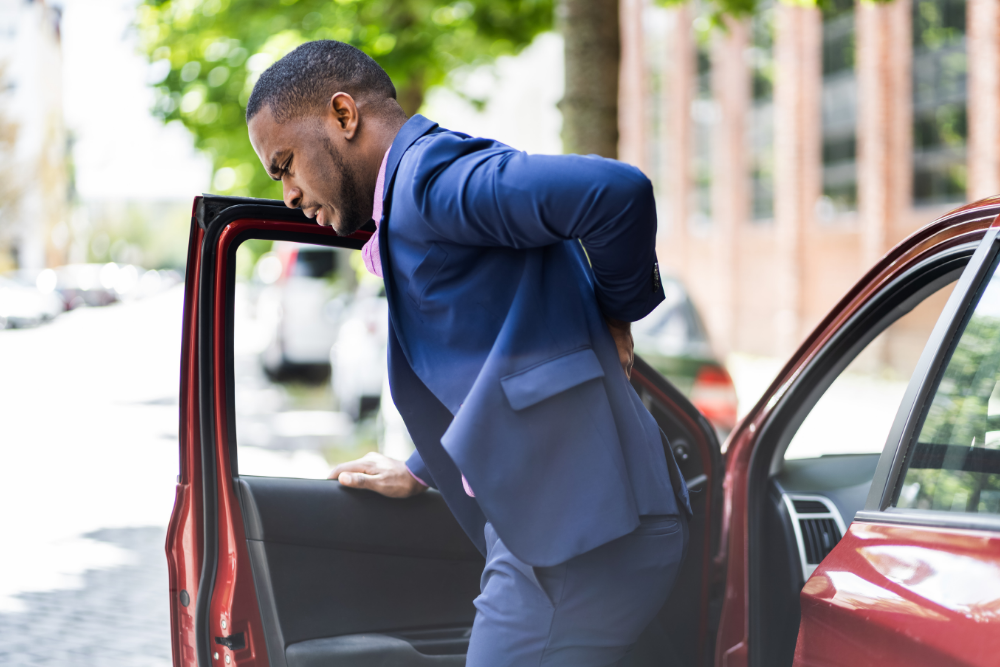 The Workers’ Compensation Board (WCB) of Alberta recently announced a number of policy updates that are now in effect. While policy updates are intended to address issues and ensure that the WCB is staying current with the needs of injured workers yet remain fair to employers, the changes implemented often require closer examination to determine their impact.

With that in mind, let’s take a closer look at what has changed and how it might affect employers and their Employer Premium Rate Statements.

On December 1, 2013, the WCB Alberta introduced a housekeeping allowance policy to cover expenses incurred by workers with permanent serious compensable disabilities that prevented them from performing the tasks themselves. Prior to December 1, 2013, these costs would have been paid by injured workers themselves. The policy revision is an acknowledgment of out-of-pocket expenses that were incurred prior to December 1st, 2013, and how to compensate injured workers for those costs.

Although this might seem like employers will be absorbing costs on older, often inactive claims, it is not the case. Costs on a claim only accumulate for a maximum of 3 years beyond the date of the accident – the year the accident occurred and the following two calendar years. Any claim costs after that period are not charged to the employer but to the industry, the employer is classified. Therefore any worker who claims this allowance would be for claims with a date of accident prior to December 1, 2013, at the very outside, the last claims costs that would count against an employer would be December 31, 2015.

In short, allowances paid out in 2022 for housekeeping expenses incurred prior to December 1, 2013, will not have any impact on employers WCB premiums. This policy revision will, however, benefit seriously injured workers who rightly deserved the financial recompense years ago.

Generally, the WCB only awards cost relief on claims involving third-party liability after a settlement or judgment against the third party has been received. However, there is a provision wherein cost relief can be obtained before a settlement or judgment is received but only in the case of a motor vehicle accident (MVA) and only when certain conditions are met, including confirmation that the third party was insured at the time of the accident. If the third party was uninsured or was unknown (such as a hit and run accident) employers absorbed the entire cost of the claim and the claim costs were included in their WCB rate calculations, often resulting in higher WCB premiums.

The policy change acknowledges that employers may have been unfairly penalized in situations where there was clearly a third party responsible, or partially responsible, for a work-related accident but cost recovery was unlikely and provides the opportunity to have the cost of these claims removed from their experience rating. It further allows for the possibility of having cost relief granted early as in the case where a third party has been identified and is insured.

Although employers may benefit from this update, it should be kept in mind that one of the key conditions depends on the employer making the request for early cost relief. The WCB will not automatically identify these claims and remove costs, the onus is strictly on the employer to ensure they are aware of potential claims where this may be applicable and then initiate the process.

What may be of interest, is that even though this policy specifically refers to MVA’s, there are other third party situations where the third party is unknown or the third party is unable to cover the costs of a work-related claim. It could be argued that the precedent established for cost relief under this policy could be applicable to those situations as well. Again, it will be up to employers and/or their representatives to identify these claims and argue their case for cost removal.

As always, we are here to answer your questions to the best of our ability. If you have concerns regarding a claim involving an MVA or a third party, would like to know more about how the new WCB policy updates will impact your organization or are just looking for ways to lower your WCB premiums, you can contact us directly at [email protected], [email protected], by phone, at 1-844-377-9545 or you can connect with us on Facebook, Twitter, or LinkedIn.