> Blog > Worried About WCB claims? Here’s What Every Employer Should Know 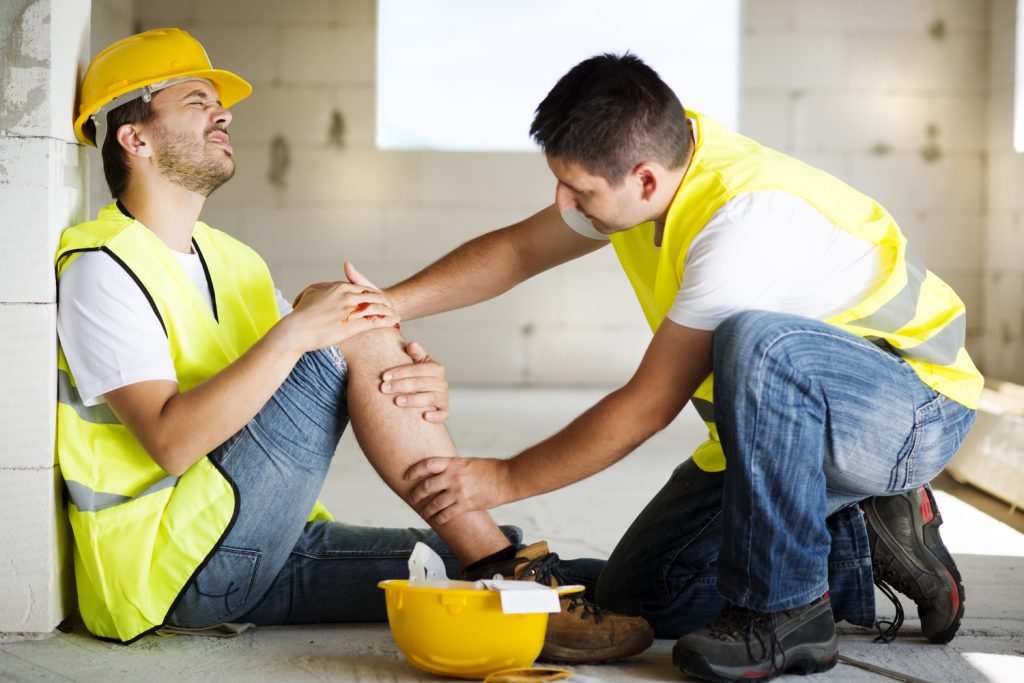 Alberta is facing hard times. The Alberta Government has just announced cuts to oil patch production starting in the New Year and there are talks of an economic and financial crisis facing the province as a whole. The fallout of this development will not only be realized potentially through layoffs and downsizing within the oil and gas sector, but the ripple effect may be felt throughout the rest of the economy as well.

There has been a longstanding correlation between a downturn in the economy and the rise in Workers’ Compensation (WCB) claims. Now is the time for Alberta employers to take action and reduce their risk of fraudulent and opportunistic claims. Not only to prevent WCB claims but also to reduce the overall risks your workers might face.

Here are 3 preventative measures employers can take to try to minimize claims:

1) Be hypervigilant about safety in the workplace, especially if layoffs or work stoppages are being considered. Now is the time to review safety policies and procedures, including accident reporting requirements and to enforce compliance. If workers are concerned about job security, they may pay less attention to the task at a hand and put themselves at risk. If they feel they may be out of work, they may feel less connected to their job and their employer.

2) Implement new sign-in/sign-out procedures that document each worker’s health status at the beginning and end of each shift, plus confirm whether there have been any accidents, incidents or near misses while they were at work. If there is any question about a workers health or a possible work incident, even if it is a near-miss, investigate it immediately.

3) Ensure a Modified Duties Program is in place, up to date and your workers are aware of it. If your organization is looking at layoffs, downsizing or work stoppages, consider what modified work you could provide an injured worker during this winding down period. If an injured worker is deemed fit for modified employment and modified duties are not offered, the injured worker will be paid full-time loss benefits until they are considered fit for their pre-accident employment. Bringing an injured worker back to work in a modified position until they are fit to return to work can actually bring a claim to finality faster while containing claims costs.

Work-related incidents or accidents can happen, regardless of the economy.

1) Investigate the circumstances surrounding the incident immediately and thoroughly. Get as much documentation as possible about what happened, including eyewitness reports, taking photos and reviewing security cameras. The most accurate information available comes from the details obtained as close to the inciting incident as possible.

2) Treat all accidents/incidents seriously regardless of how minor they may appear. Do not turn a blind eye or assume that nothing will come of it. If there are complaints of aches or pains, ensure that prompt medical attention is obtained and get copies of medical reports. The first medical treatment obtained is often the most accurate and the closer the first medical documentation is to the accident, the better.

3) Stay in touch with the injured worker to find out how they are, how their recovery is progressing and their ‘return to work’ status. Even if you are looking at layoffs, work stoppages or shutdowns and can’t guarantee there will be a position to return to, it is worth the effort. If a worker feels valued, they are more likely to remain loyal and reciprocate the sentiment.

Most importantly, if a work-related incident or accident occurs, report it to the WCB and provide all the documentation you can – even if you disagree with the claim. Reporting a claim does not mean the claim is automatically accepted and the sooner the WCB is aware that there are concerns regarding a claim, the faster they can initiate an investigation. In the meantime, the WCB can put their processes into action to get the injured worker back to their pre-injury status as quickly as possible. Failing to report a claim can only lead to delays and delays can be costly!