> Blog > How Does the WCB Use Benefit of Doubt in Adjudicating Claims?

How Does the WCB Use Benefit of Doubt in Adjudicating Claims?

Posted in: Worker's Compensation Board | Posted by Rebecca Ingram on November 18, 2019 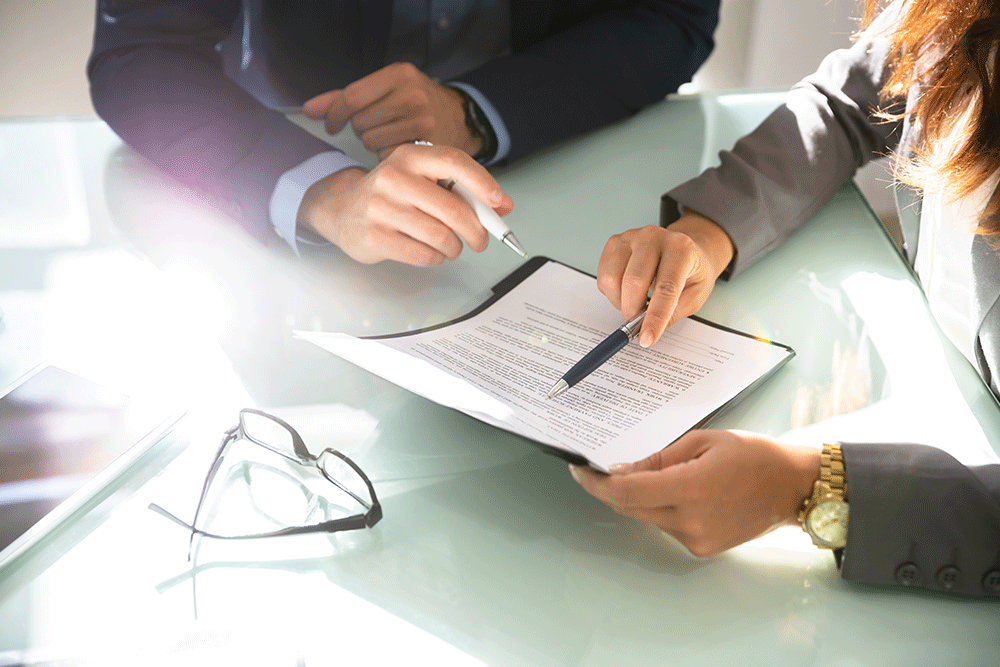 Although the large majority of Workers’ Compensation (WCB) claims are straightforward and easily adjudicated there are situations that are more contentious such as:

Adjudication of these claims becomes problematic for the WCB as they try to make decisions based on little or no evidence in some instances and a plethora of conflicting information in others.

In an attempt to address this, the WCB established Policy 01-03, Part I, Benefit of Doubt, which reads, in part:

A worker is not required to provide proof beyond any reasonable doubt in support of a claim for compensation. Adjudication is determined on the balance of probabilities, based on all the facts. If, however, there is doubt on any issue because the evidence is approximately equal in supporting one or more decisions, WCB will resolve the issue in the worker’s favour.

The policy further states that benefit of doubt should not be used:

The policy was meant as a last resort in the decision-making process and puts the onus on WCB decision-makers to exercise due diligence in obtaining and objectively weighing all available information and evidence before making a decision. However, it often seems that the Benefit of Doubt principle is applied to decision making too soon and too often. Issues decided based on this policy will always be in favour of the worker, shifting the onus onto employers to pay attention and dispute decisions that are made prematurely or presumptively.

Even when WCB decision-makers enlist the assistance of WCB Medical Consultants (MC) in the adjudication process, the medical opinions expressed are not always helpful in delineating one side of an issue or the other.  MC’s have a tendency to offer objective observations and recommendations based on the injury as presented rather than specifying what diagnoses can reasonably be related to the accident that happened.

MC responses, understandably, come from a medical standpoint but often fail to address an issue in terms of the big picture. Despite being provided with evidence regarding pre-existing conditions, concurrent conditions and/or other contributing factors, MC’s do not always comment on the impact this information has on a workers’ recovery in terms of what is work-related and what is not. Even when MC’s are specifically asked about the work-relatedness of an injury they may not comment and WCB decision-makers tend not to go back to request clarification.

The differentiation between what is attributable to a work-related injury and what is not can be key in determining the balance of probabilities; without getting an MC to speak directly to this WCB decision-makers can not make an informed decision.

As a result, employers are faced with:

In the end, employers are often left with no alternative but to fight these erroneous decisions through a long and arduous WCB appeals process.

Unless the WCB is brought to task and continually challenged on the implementation of this policy, WCB decision-makers will continue to misuse the policy as a quick fix and substitute for fully informed decision making with employers paying the ultimate price in increased premiums.