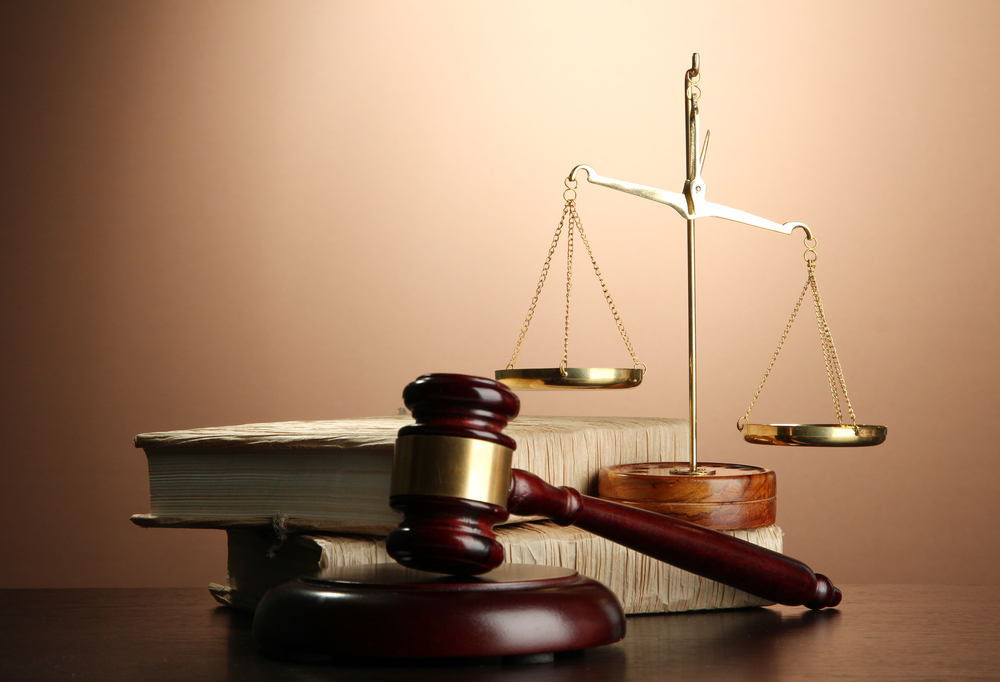 On the night of February 26, 2014, a charter plane carrying a number of local government workers crashed on the Hawaiian Island of Lanai, killing three people and seriously injuring three more. All six were deemed workers; and as a result, workers’ compensation claims were opened, approved and benefits issued accordingly. On May 2, 2014, a third-party lawsuit was filed against the responsible airline, Maui Air, which remains in litigation.

An article, published in The Maui News on March 19, 2016, quoted one crash survivor addressing the Maui County Council, asking them to allow the survivors and the families of the deceased to be awarded all of the settlement money from the lawsuit with the airline.

By law, worker’s compensation is set up to be the first payor in the event of a work-related accident or injury,

regardless of any other coverage or benefits that may be available to the worker.

At first glance, the survivor’s request seems reasonable, suggesting that the county would be cold-hearted and insensitive to even consider requesting reimbursement for costs paid to the survivors and the families of the deceased.

However, as much as it is evident that those affected by the plane crash have suffered incredible pain and loss that no amount of money could truly compensate them for, there are some basic principles of workers’ compensation and insurance law that come into play. Additionally, the decision of the council in this case could have unexpected and far-reaching effects, so they will need to take great consideration in determining their final decision.

By law, worker’s compensation is set up to be the first payor in the event of a work-related accident or injury, regardless of any other coverage or benefits that may be available to the worker.

When there is a lawsuit or legal settlement from third party action, workers’ compensation would only request reimbursement of the tangible costs they have paid out on behalf of the injured or deceased worker. Settlement money in excess of those costs goes directly to the worker, or their estate.

If the survivors and families of the deceased are allowed to keep the workers’ compensation benefits already paid to them and also receive money from a legal settlement intended to cover those same costs, in effect they would be paid twice for the same claim.

If this was the case, and there had been a passenger on the plane that was not deemed a worker, like a spouse that decided to go along for the trip, they may not have been entitled to workers’ compensation benefits, and would only receive monies from the payout of the lawsuit. Ultimately, they would receive less than those deemed ‘workers’ and yet their loss and/or suffering was no different than the others on the plane.

Receiving payments for the same injury or accident from two or more separate sources,

regardless of the situation, undermines the basic foundation of insurance and workers’ compensation law.

Additionally, if the council agreed not to seek reimbursement of the workers’ compensation costs from the lawsuit settlement money, it would establish a dangerous precedent allowing claimants to receive benefits from two sources for the same loss. For example, workers’ compensation benefits would cover wage loss for the survivors of the plane crash during their recovery and until they returned to work. If the lawsuit settlement included coverage for time loss from work, which it likely would, then the worker would be paid twice for the same period of lost wages.

Taking this a step further, if you were to take out an individual disability insurance policy and you were in an accident that resulted in a third-party settlement, should you be able to collect completely from both? Or should the decision be based on the severity of the incident or injury? And if this applies to individual disability, why not to car accidents and other injuries?

Receiving payments for the same injury or accident from two or more separate sources, regardless of the situation, undermines the basic foundation of insurance and workers’ compensation law. Maui County Council members have treated the subject with sensitivity, but also with practicality, acknowledging the very delicate circumstances, but also recognizing its obligation to be mindful of the fiduciary responsibility to the rest of the county.

While it may seem insensitive and lacking compassion, when you look at the situation objectively and not through the emotional eyes of the those closely touched by this tragedy, the only recourse the committee has is to uphold the law and seek reimbursement for their costs.